Office of the President

Chief of Staff and Senior Advisor to the President

Executive Assistant to the President

Executive Assistant to the President

Assistant to the President, External Relations 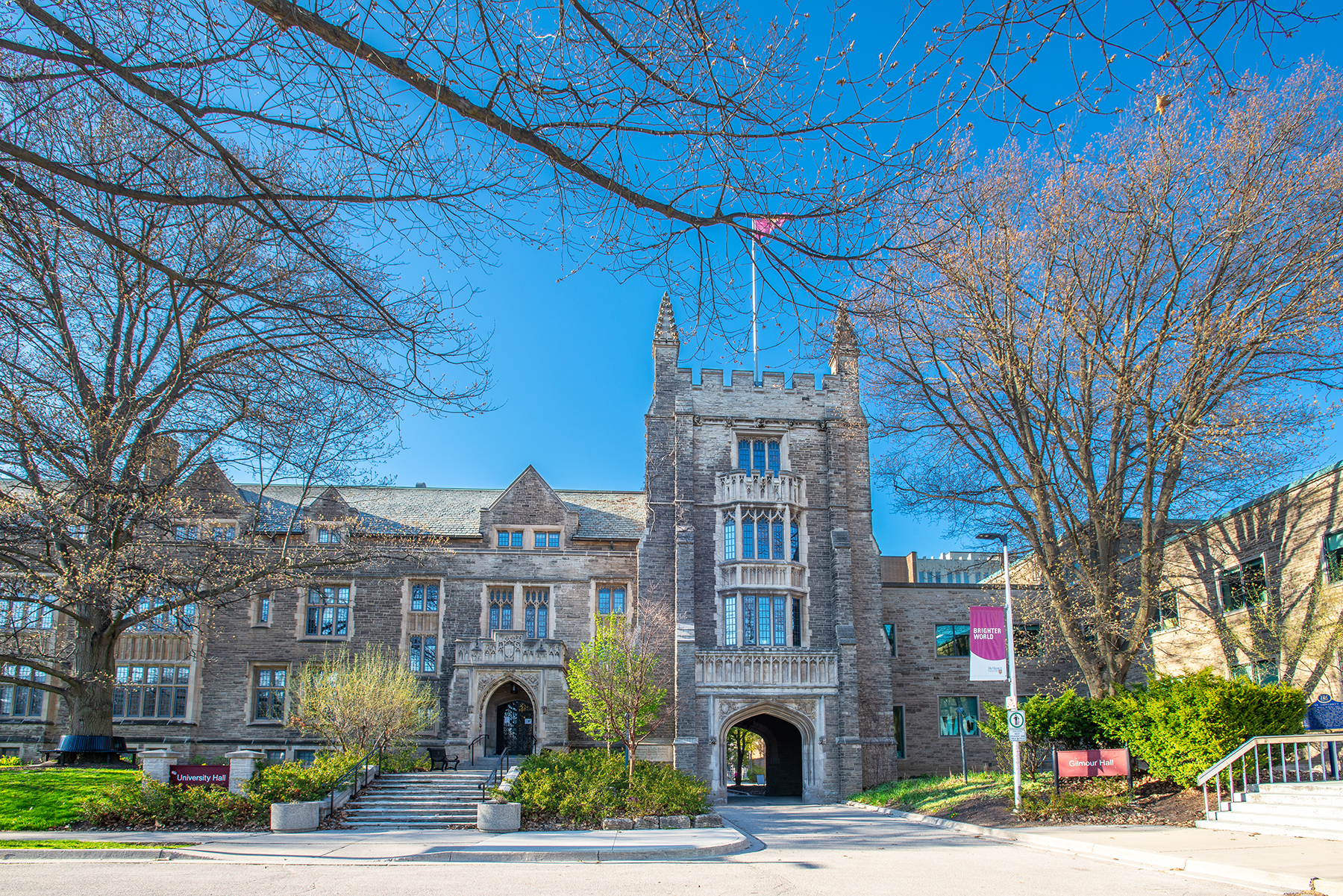 The President is supported by five Vice-Presidents, each of whom have responsibility for a particular area of the University’s work. Contact information for each of the Vice-Presidents, together with links to their websites, are set out below. 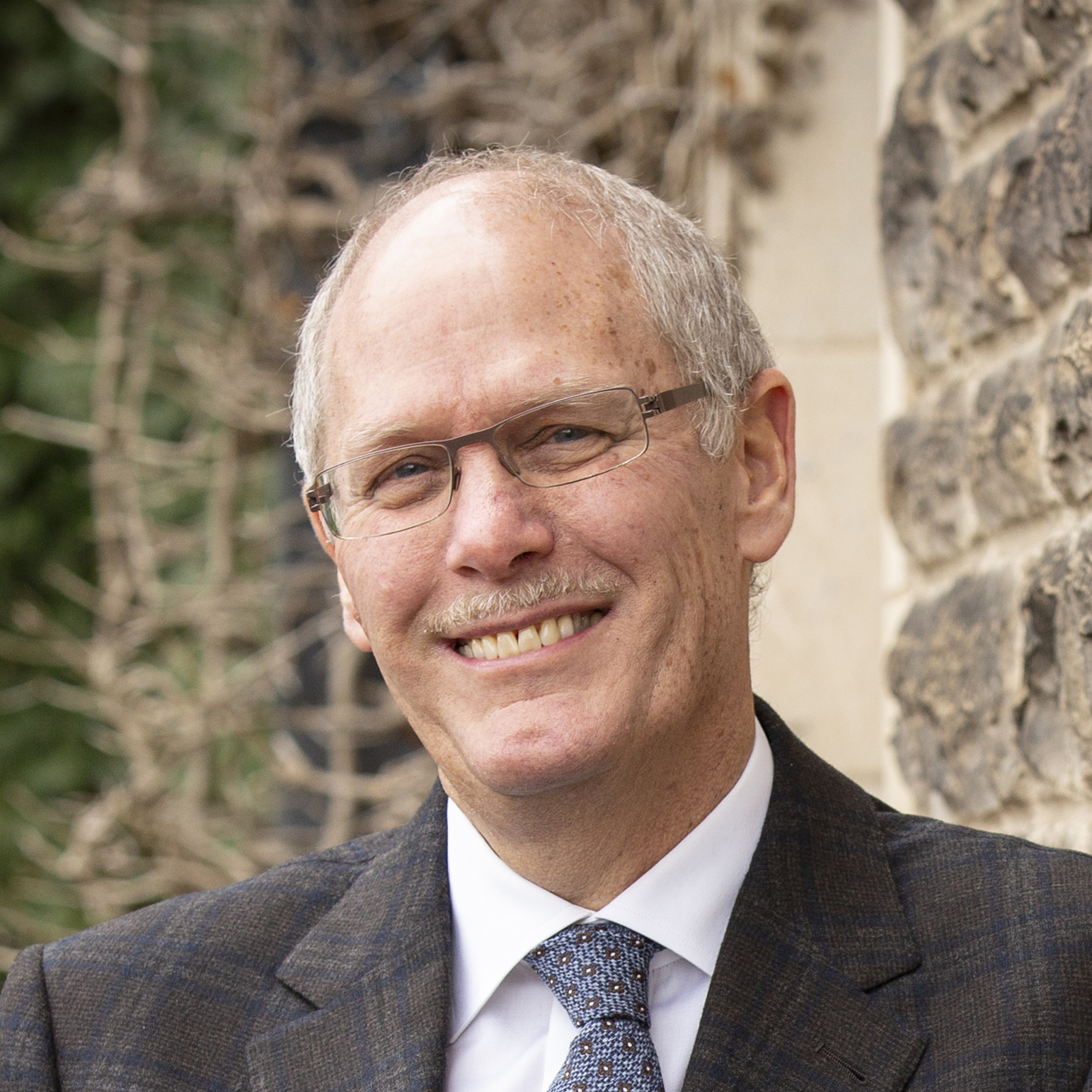 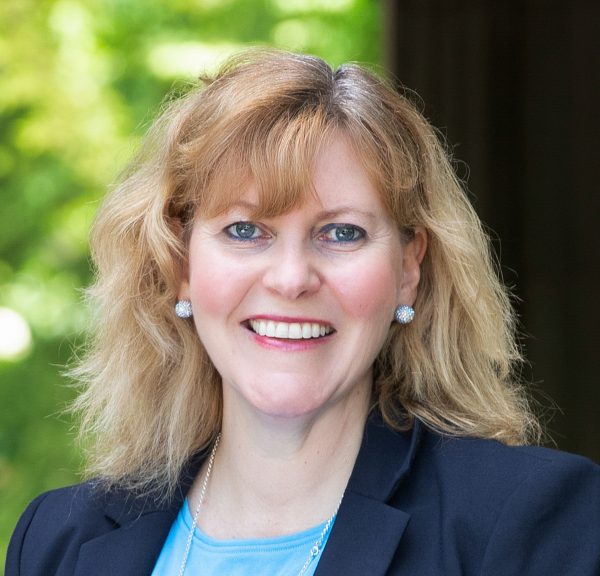 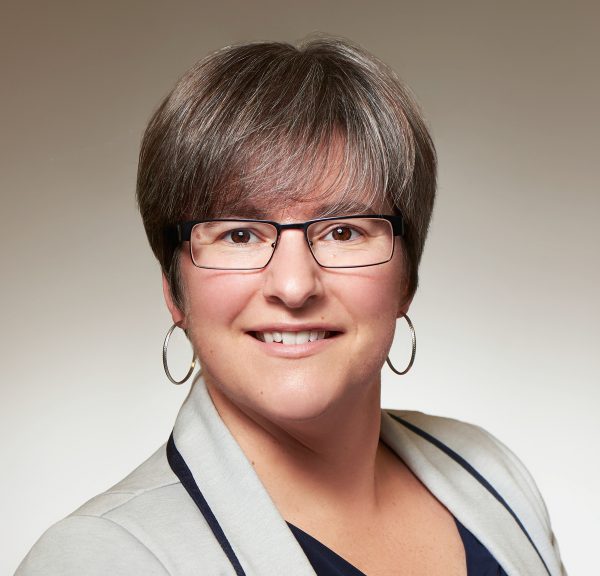 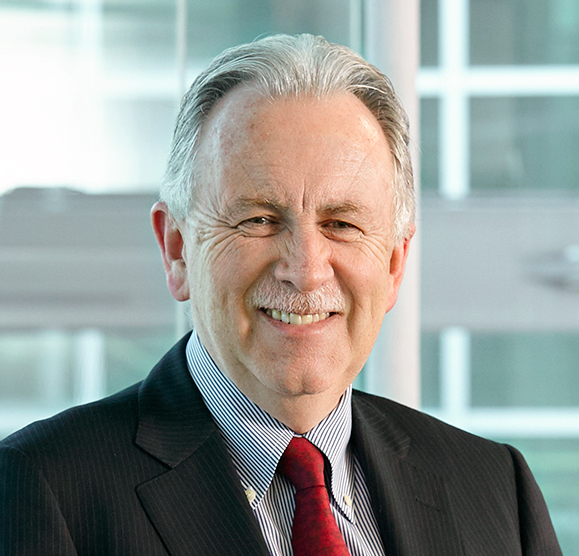 The University is very fortunate to have Ms Santee Smith serving as its Chancellor, a position that she assumed on September 1, 2019. Ms Smith is a multidisciplinary artist, award-winning producer and managing Artistic Director of Kaha:wi Dance Theatre. She is from the Kahnyen’kehàka Nation, Turtle Clan, Six Nations of the Grand River, Haldimand Treaty territory. She is also a McMaster alumna, holding Physical Education and Psychology degrees from McMaster, as well as a Master of Arts in Dance from York University.

Ms Smith’s interest is activating creativity through performance conceived and devised from an Indigenous lens and process. Santee premiered her debut work Kaha:wi – a family creation story – in 2004 and one year later founded Kaha:wi Dance Theatre, which has grown into an internationally renowned company. Her body of work includes 12 productions and more than 12 short works. She is a sought after speaker on the performing arts, Indigenous performance and culture, and a frequent teacher and lecturer at universities in Canada, the US, Mexico, Japan, Trinidad and Tobago, and Australia. She is the recipient of numerous awards and regularly performs at international performing arts markets and festivals.

Read: “Reflect, be mindful and maintain calm in the face of adversity:” A letter from our Chancellor 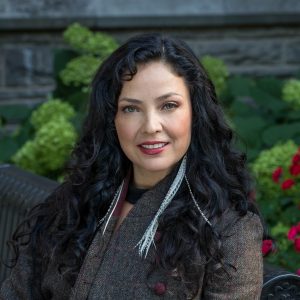 A year-end message from McMaster’s Chancellor

As the McMaster community prepares for the winter break, Chancellor Santee Smith shares some thoughts on the year that’s passed and the year ahead.